This mod was created with everything you need to play coop with PMCs bots of your own faction.

Yes my friends: Priscilu is back! Now with another mod.

The success of Priscilu (the trader mod) gave us the motivation to work on a new mod for you. Let me explain what is this mod:

I know some of you enjoy playing SPT-AKI coop with bots of your own PMC faction. Unfortunately, once PMCs, scavs and raiders appearance sometimes are very similar, this does not work well. But what if Bear and Usecs appearance were adjusted in a way you would never mix up Bear, Usecs again? And what if you could decide the percentage of hostile bots in your PMC faction? Now imagine you could simply change bots difficulty making them easier or more difficulty. And what about deciding the percentage of Usecs among PMCs, percentage of scavs turned into PMCs and even the percentage of raiders turned into PMCs? Yes, I know all of these seems to be excellent. But it would be even better if we could change the amount of bots in the raids.

My friends, all of this are real and available in just one mod: the Priscilu-AiMate.

Download the mod, unzip it and drag and drop the "Priscilu-AiMate" folder into the mods folder located in "user\mods".

In my specificall case it is: "D:\Games\SPT-AKI\user\mods\Priscilu-AiMate".

The key to play well with this mod is recognize who is Usec and who is Bear. Below you can see what is the appearance of each faction in Priscilu-AiMate: 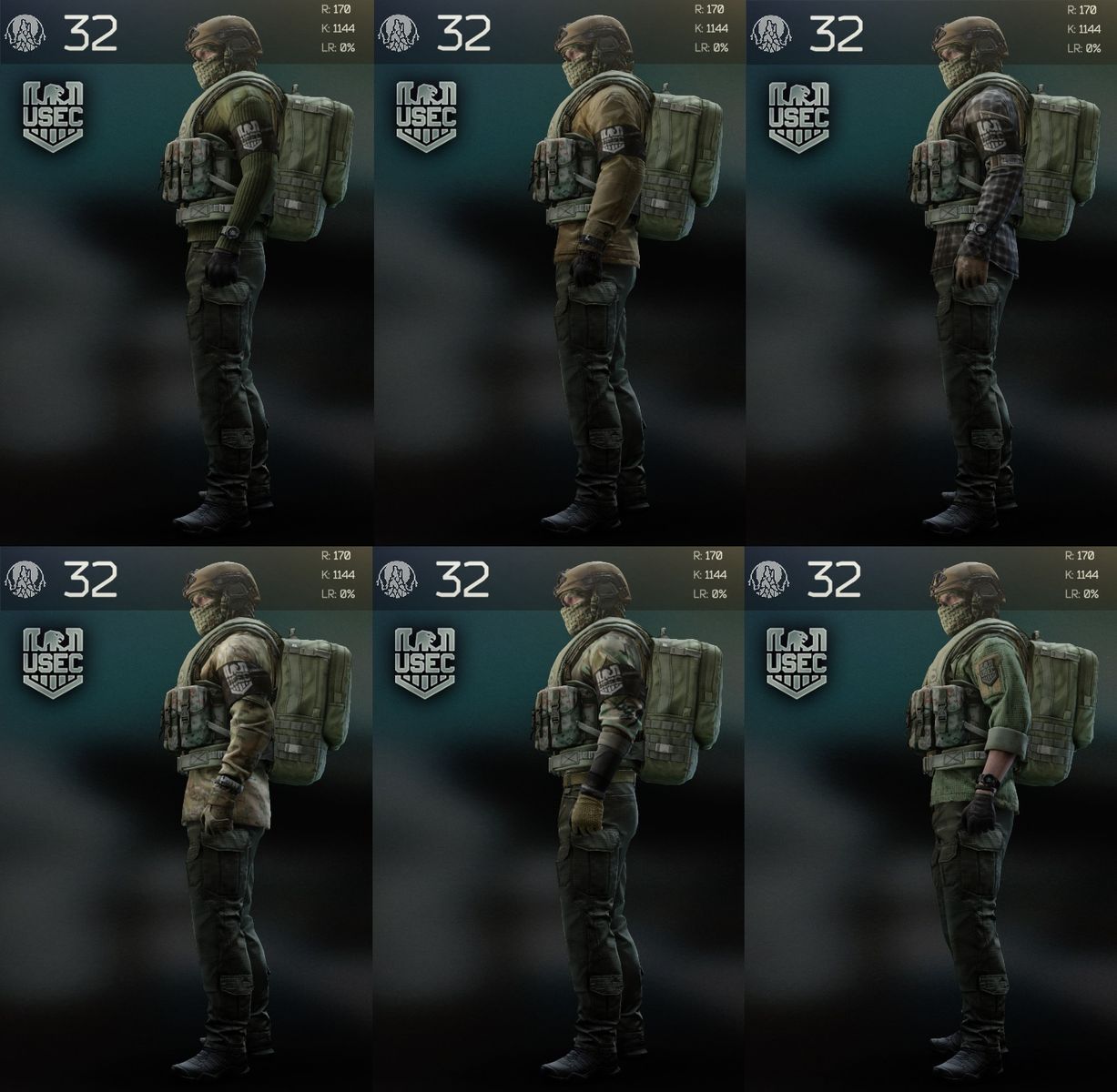 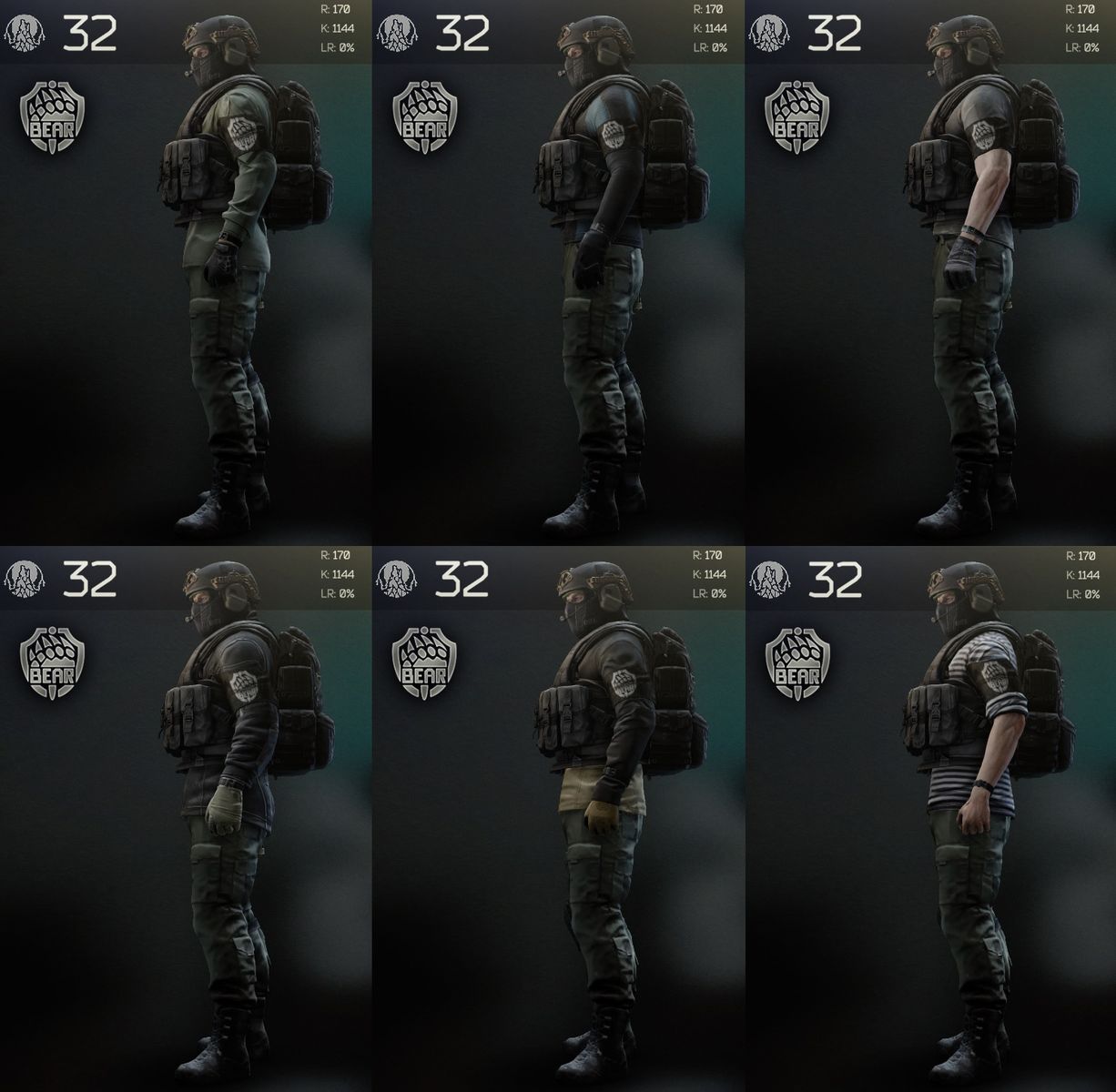 Actually AiMate is already configured and most of you do not need to change anything. But, if you want to change something in the mod, go to \SPT-AKI\user\mods\Priscilu-AiMate\config and open the file config.js. In this file you are going to see all the config options and the explanation about each one.

If you are interested in some tips about AiMate config, please visit Mod Support.

Finally, some players are facing issue related with compatibility betwen AiMate and other bot mods. So if you want to play Priscilu-AiMate together with FIN'S AI TWEAKS, Ereshkigal-AllinOneMod or SVM (Server Value Modifier) I suggest you take a look at this guide in Mod Support.

We are very happy to bring this mod to you, guys. Hope you like.

License Agreement
University of Illinois/NCSA Open Source License
Are you advertising any external website or community ?
No

Just a few of the 95 users online